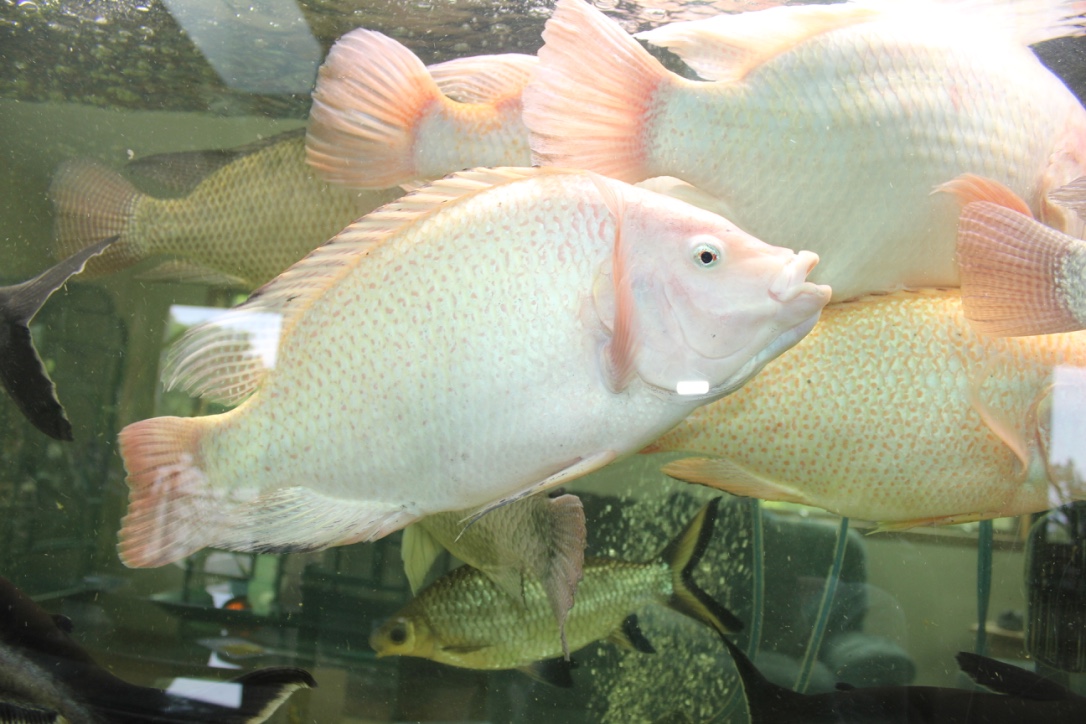 We are already beyond our planet’s ability to support the life we have now.  The World Wildlife Fund’s Living Planet Report stated we had already exceeded the planet’s regenerative capacity by about 30%.  “The resulting deforestation, water shortages, declining biodiversity and climate change are putting the wellbeing and development of all nations at increasing risk.”

In the U.S. 80% of our water consumed is for agriculture.

Land subsidence is a worldwide concern as we deplete our aquifers at an alarming rate and the industry that uses the most, (agriculture) pollutes the remaining ground water it survives from with the fertilizers and chemicals it applies.

Confined aquifers never regenerate ~ the unconfined ones can only be replenished if it is done so at the same rate as the withdrawal.  Our gradual warming trend, cloud seeding, and pollution all further the drying up of these aquifers ~ not to mention consumption which is out of control.

Obviously something must change and many other countries have already begun telling their citizens to independently grow their own fish and produce using aquaponics – in their own home or property.  The reason is twofold- first, many countries can no longer supply their populations with enough food and aquaponics uses the least amount of this disappearing water supply.  Here in the US, the movement to locally produced food is expanding at a phenomenal rate.

Aquaponics uses the natural bacterial cycles to convert fish waste to plant nutrients.  This is an environmentally friendly, natural food-growing method that harnesses the best attributes of aquaculture and hydroponics without the need to discard any water or filtrate or add chemical fertilizers.  Aquaponic systems come in every size imaginable from a small home system to gigantic facilities.

On November 1st of 2017, an important “battle” over USDA Certification came to a head. Unlike in the European Union, USA hydroponic, aquaponic, and aeroponic farms have all been eligible for USDA Organic certification, and in the past decade or so more and more organic hydroponic produce has been appearing on grocery shelves.

Proponents of soil organic farming have fought this allowance for over twenty years. This fall, after an opposite vote in April, the National Organic Standards Board (NOSB) voted that aquaponics and hydroponics should be allowed to continue to be certified organic, but voted no on aeroponics (a practice similar to hydroponics, but where plant roots are sprayed with instead of suspended in a nutrient solution).  Currently, around 100 hydroponics farms are certified organic, only one aquaponics farm, and no aeroponics farms.

The purpose is to relieve overfishing, produce local food, and control pollution through a closed-looped system. “In traditional aquaculture systems—in which fish are raised in open water, in ponds, or in tanks—disposing of effluent is tricky.  Waste buildup can be toxic for fish, and dumping it can contaminate surrounding areas with deadly ammonia.  But with aquaponics, by-products are filtered out and sustain plants whose roots dangle directly into the water rich with nutrients. Farmed U.S. tilapia and freshwater prawn—considered a best-choice seafood by organizations like the Monterey Bay Aquarium—are most often used in aquaponics, though urban fishmongers in other states also dabble in raising catfish, perch, shrimp, and crawfish.