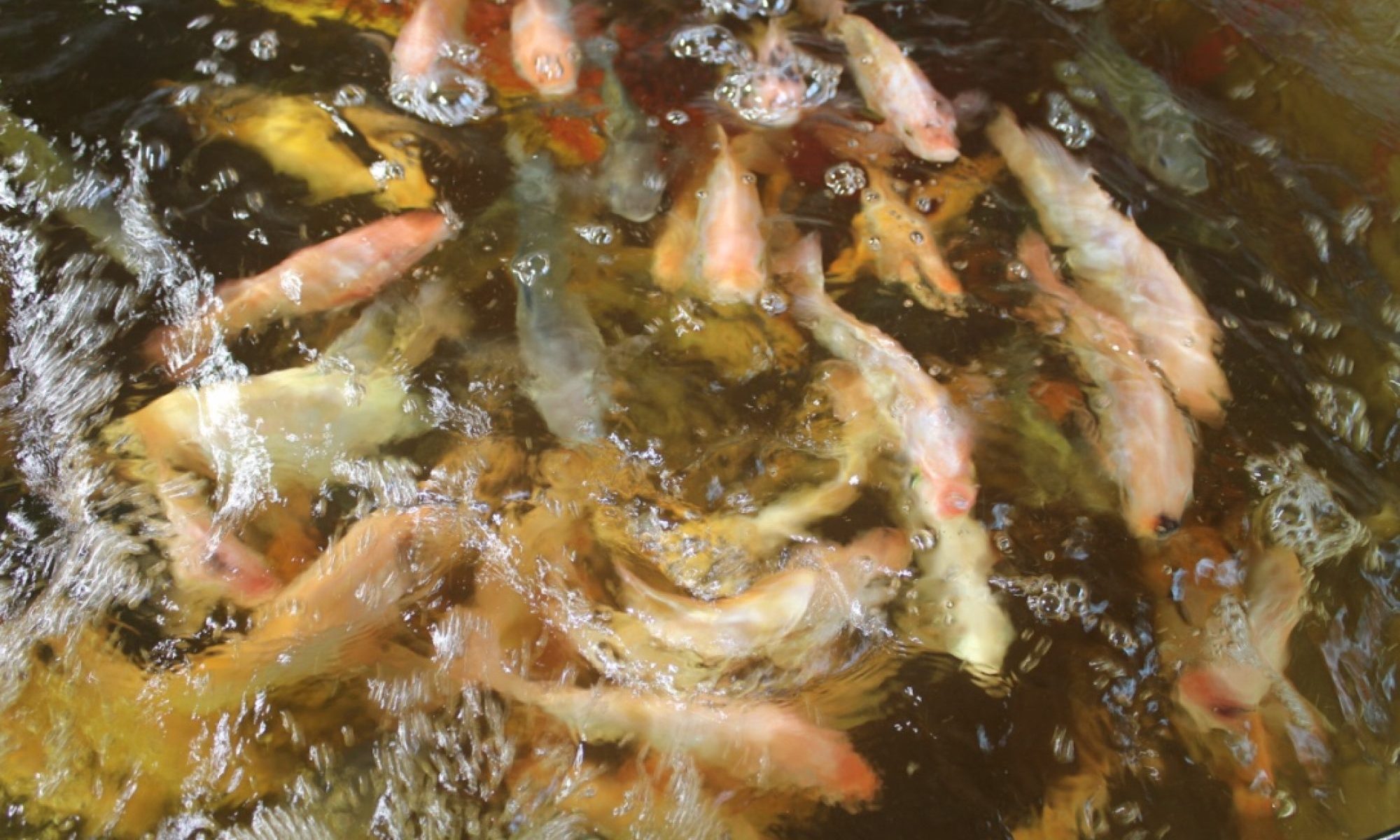 The skin of a tilapia has been shown to have antiviral qualities and are a direct match for human skin.  The amount of collagen proteins, types 1 and 3, which are very important for scarring, exist in large quantities in tilapia skin, even more than in human skin and other skins.  (Pigs and cows were used before this was discovered, but both of those can also carry diseases that humans can catch.)  Another factor discovered is that the amount of tension, of resistance in tilapia skin is much greater than in human skin.  Also the amount of moisture.

In patients with superficial second-degree burns, the doctors apply the fish skin and leave it until the patient scars naturally.  For deep second-degree burns, the tilapia bandages must be changed a few times over several weeks of treatment, but still far less often than with traditional gauze with cream. The tilapia treatment also cuts down healing time by up to several days and reduces the use of pain medication.

The thick collagen helps to grow raw tissue.  Third degree burn victims in China and Brazil, for instance, are receiving skin implants made with tilapia skin.  Antônio dos Santos, a fisherman in Brazil, was offered the tilapia treatment as part of a clinical trial after he sustained burns to his entire right arm when a gas canister on his boat exploded. He accepted.

“After they put on the tilapia skin, it really relieved the pain,” he said. “I thought it was really interesting that something like this could work.”

The initial batches of tilapia skin were studied and prepared by a team of researchers at the Federal University of Ceará. Once cleaned and treated, they can last for up to two years.

In the US, animal-based skin substitutes require levels of scrutiny from the Food and Drug Administration and animal rights groups that can drive up costs.  Tilapia skin is unlikely to arrive at American hospitals anytime soon.

But after the fires in California, USA veterinarians began experimenting with it on animals.  And it proved to work extremely well!  Such an amazing fish!

Is this really ORGANIC Growing?  The National Organic Science Board’s Ruling on Organics and Aquaponics: