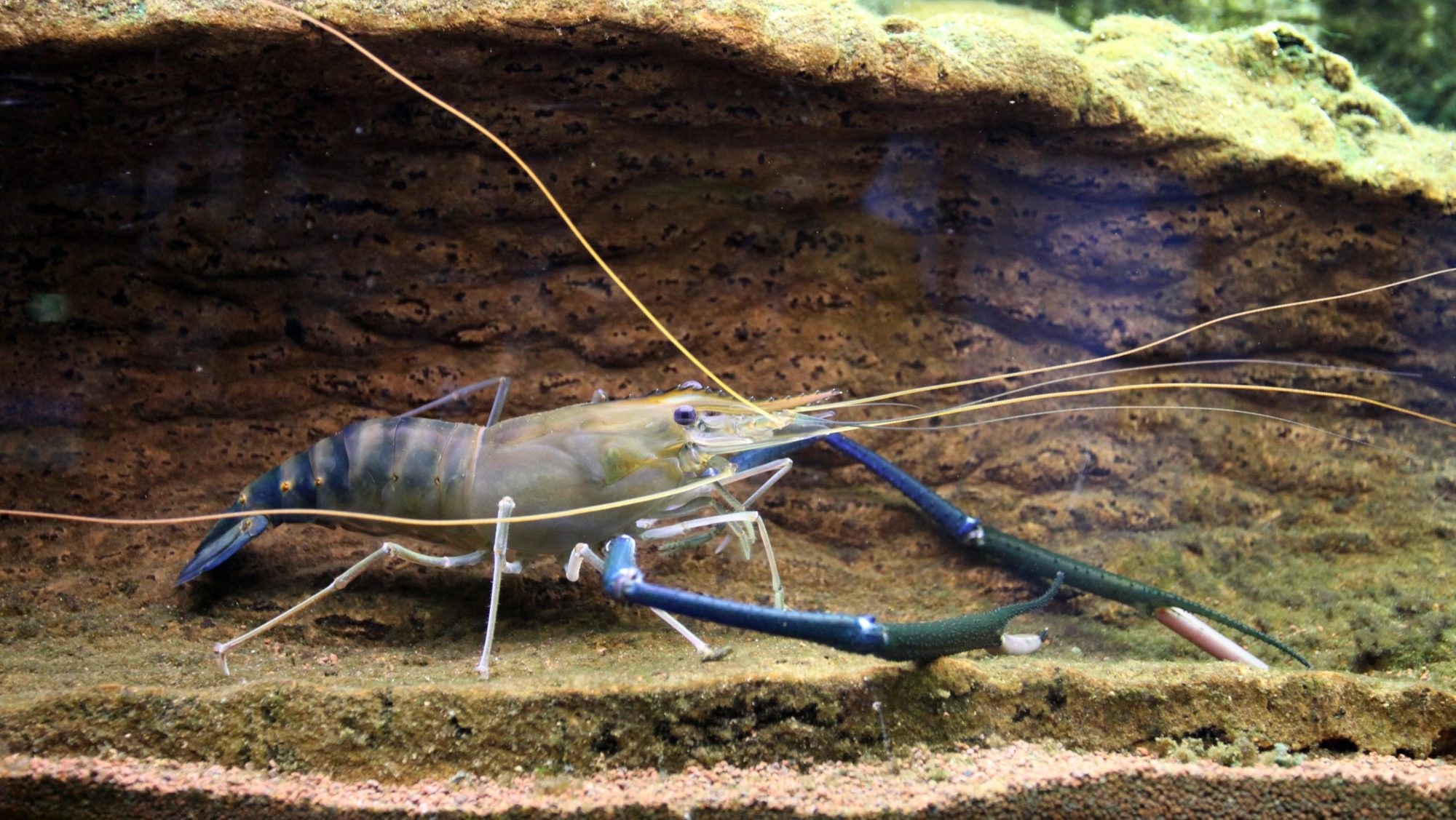 Machrobrachium Rosenbergii is the scientific name for Malaysian freshwater jumbo prawn.  They work quite well in aquaponic systems, but not just by themselves.  They do not produce enough waste to support the plants.  However, if screened off, they live very well alongside tilapia where they eat the detritus of the fish as well as any uneaten food. And it has been proven that tilapia actually grow faster and more efficiently in a polyculture than in a monoculture, resulting in increased production, better water quality and a diversity of harvest.

Both species feed at different locations in the water column with prawns also feeding on any herbivorous pests such as snails.  In addition to this, both species are tolerant of higher density stocking.  Tilapia have an antibacterial effect on luminous bacteria (vibrio harveyi), a common crustacean shell malady, which is a positive effect for prawn survival in these systems.

Machrobrachium Rosenbergii could in no way become an invasive species in Maine – they die in water temperatures below 60 degrees..  These freshwater prawns are best raised in water with a temperature between 28°C (82.4°F) and 31°C (87.8°F).

With aquaculture becoming a huge industry, and Maine being one of the industry leaders, this new option for aquaponic farms, could lead to another product offering in an age of increasing demand for quality, sustainable foods.  And recirculating system dependent species are in no way a threat to the existing natural ecosystems.

Prawns are established in the eating establishments of other parts of the country where they are already being raised with great success.

This opportunity, in addition to this new seafood product, leverage us to be a frontrunner in this new movement here in Maine.  With proper marketing, jumbo prawn could assume a sizeable portion of the seafood market along with their tank mates, the tilapia and the leafy vegetables grown sharing their water. 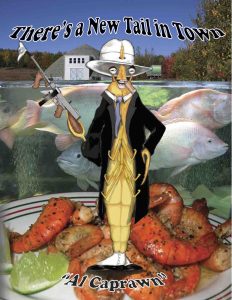